Us Weekly has affiliate partnerships so we may receive compensation for some links to products and services.Have you been waiting to buy yourself a luxurious gift for the holiday season, but haven’t been able to confidently decide what it should be? You don’t want to choose something you only feel 75% sure about, place the order, and then stumble upon something you’re 76% sure about the next day. You’re holding out for that 100%!- Advertisement – – Advertisement – This top from Amazon is quickly becoming a hit among shoppers. It’s made of a luxe cashmere and cotton blend that feels like a good dream you won’t want to wake up from. This top is an “everyday luxury” that will make even the dullest days feel fancy. You will feel fabulous in the “curve-contouring” fit too, the sleek silhouette streamlining your look!This top is thinner than most sweaters, but it’s still softer and warmer than a basic tee. It’s wonderful for either wearing on its own or layering. You’ll definitely want to show off the sleeves here and there though. They have extra-long ribbed cuffs that reach up toward the elbow, and they have thumbholes, adding a cool edginess to the sophisticated aesthetic! 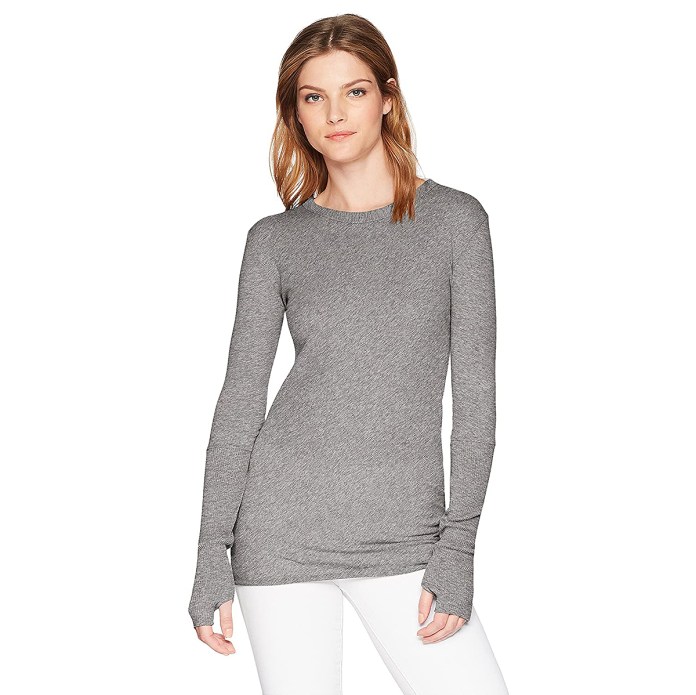 AmazonSee it!- Advertisement – You want to land on a piece that’s so perfect for you, you won’t even think about browsing through other items afterward. You’ll just check the tracking number five times a day — minimum — until it arrives, and then you’ll have trouble wearing anything else once it’s in your possession. We know that’s what happens to Us when we bring a little cashmere into our closet! 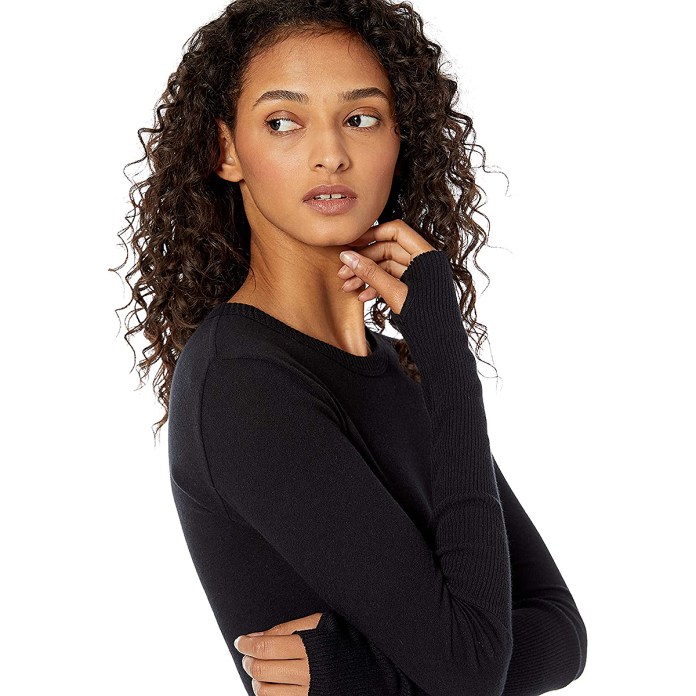 Those surviving who will cherish George’s memory include his mother, Josephine Kraus; three brothers, Don (Betsie) Kraus of Hope, Dan (Sarah) Kraus of Brookville, Al (Lisa) Sellers of Osgood, and a sister, Ruth Burger of New Trenton.  He was preceded in death by his father, Kenneth in June of 1990 and a brother, Michael Kraus in December of 1990. Friends may visit with the family on Sunday, February 24, 2019 from 2 until 6 p.m. at Cook Rosenberger Funeral Home, 929 Main Street, Brookville.  Funeral services will be held Monday at the funeral home and burial will follow in Glen Haven Cemetery, Harrison, Ohio. George Edward Kraus, of Brookville, was born on June 18, 1962 in Connersville, Indiana, a son to Kenneth E. and Josephine Locke Kraus.  He graduated from Franklin County High School in 1980 and later became a truck driver.  He enjoyed working and in his spare time, watching T.V.  On Saturday, February 16, 2019 at the age of 56, he passed away suddenly due to complications from an automobile accident.

Memorial contributions can be directed to New Trenton Fire Department.  To sign the online guestbook please visit www.cookrosenberger.com.  The staff of Cook Rosenberger Funeral Home is honored to care for the family of George Kraus.